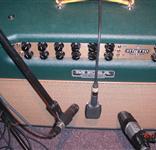 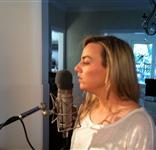 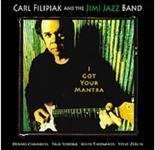 A fantastic 20 piece big band recorded live on location and mixed at Secret Sound.  OK - does this singer sound like Sinatra or WHAT? 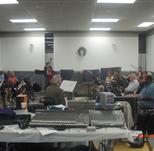 A cover of the John Mayer tune for jazz saxophonist Najee.  John produced this & played everything (except the sax of course!).  This was the lead-off track for Najee's record "Rising Sun" which hit #1 on Billboard's Contemporary Jazz chart. 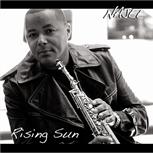 Some alt-americana.  John Grant on guitars & B3 organ. 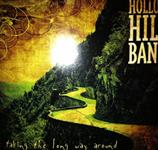 The Euphorics - Freak of Nature

Three teenagers from Baltimore's School of Rock.  No drum triggering. real guitar amps, and a singing bass player who brings it.

After all, that's why you're here, right?  Do yourself a favor & plug in some earbuds.  Seriously.  Especially if you're on a 13" macbook.  They're the worst.

Carl Filipiak - A Day in the Life

One of Baltimore's hometown treasures - a killer guitarist/songwriter/author/teacher.  Secret Sound is honored to be his studio of choice since 1994.